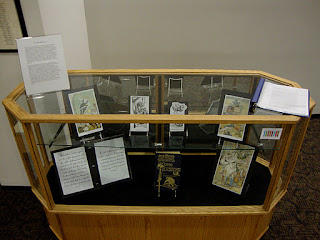 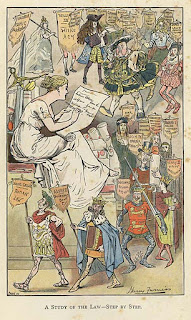 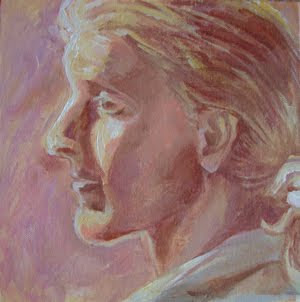 Posted by Meredith Hale at 1:27 PM No comments: 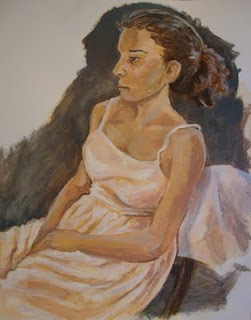 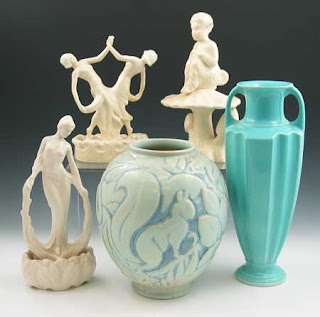 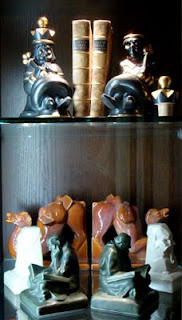 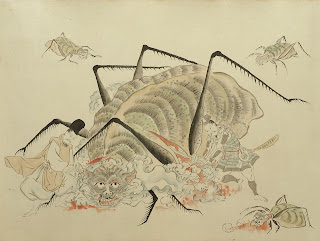 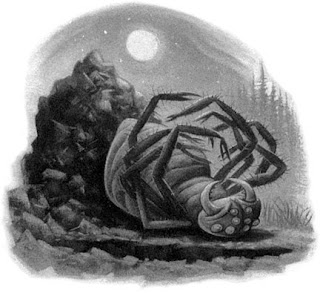 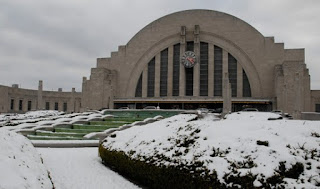 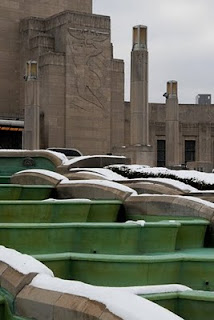 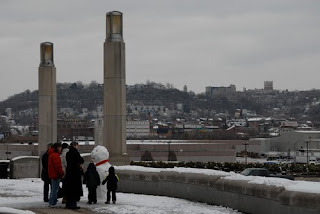 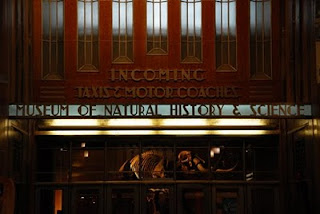 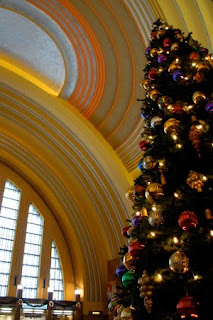 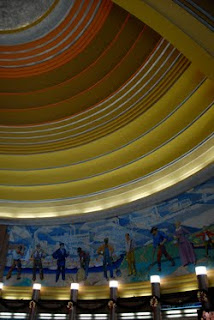 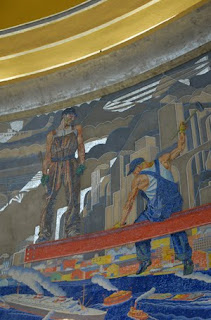 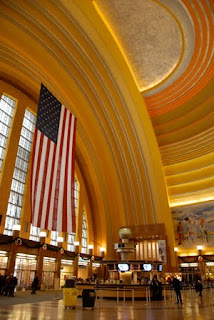 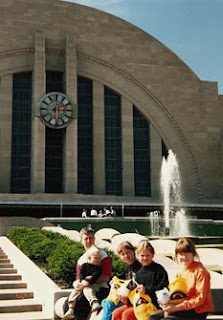 My family visiting the Museum around Halloween years ago when we were all young
Posted by Meredith Hale at 9:58 PM No comments: