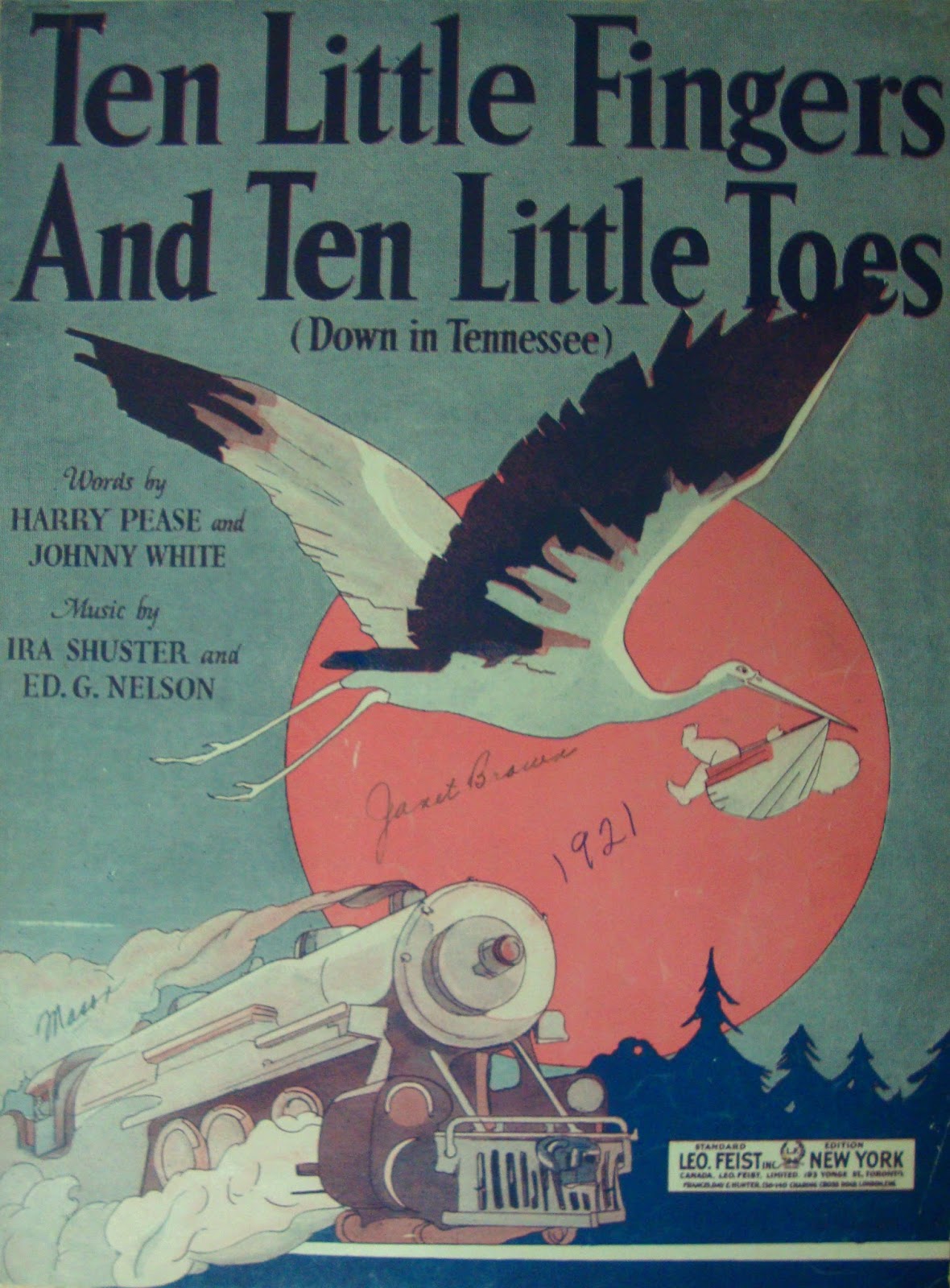 I hope you have enjoyed reading about these three songs and hopefully I will find time to share a few more before the summer is up.
Posted by Meredith Hale at 6:23 PM No comments: